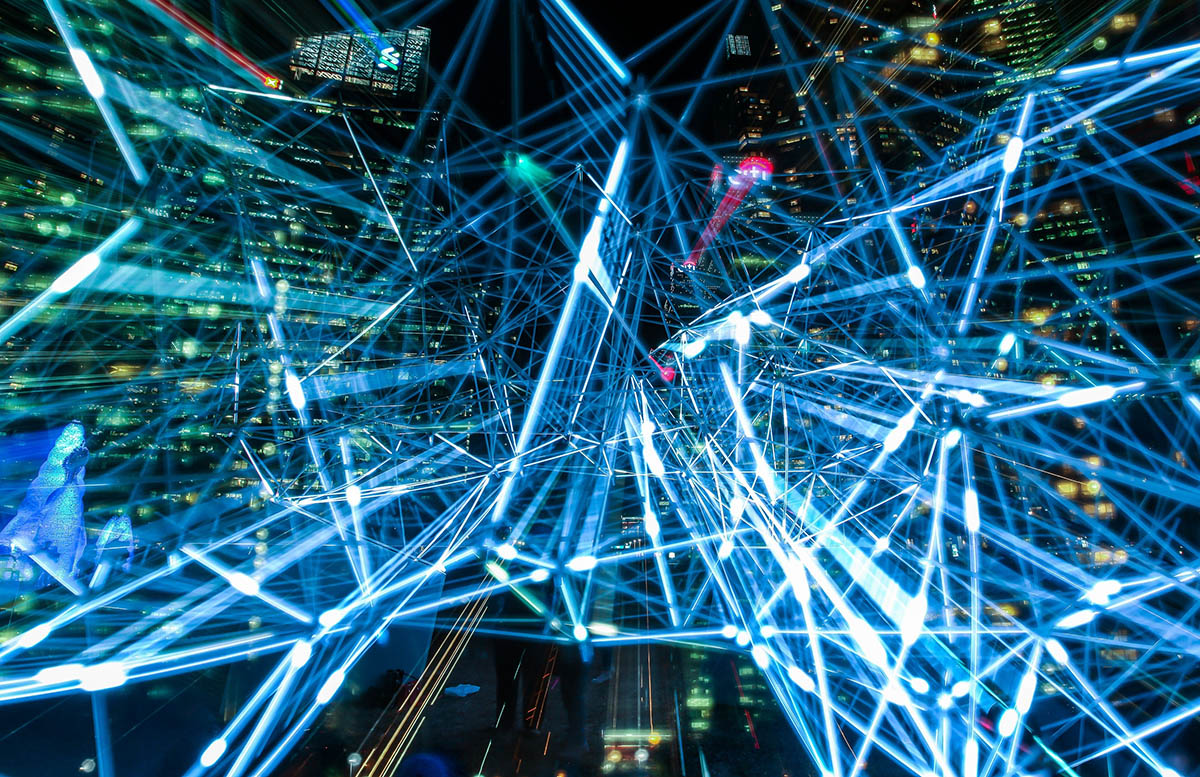 In the ever-growing video games industry, one position seems to be the hardest to define: that of games designer. Those who don’t work with games tend to use the term as a catch-all classification for anyone who does, which couldn’t be farther from the truth.

Instead of finding our own definition, however, we set out to talk to real games designers and the head of Computer Games at the University of Bolton to find out what, in their opinion, is the best way to describe the job – and the skills necessary to be good at it.

“The job of a game designer is to plan the player’s experience from the moment the game starts loading until the closing credits,” explained David Amor, Creative Director and co-founder of Relentless Software, who has been in the industry for 17 years. “The exact role depends on the kind of game being made: designing Tetris is a different task to designing Grand Theft Auto, but it’s the player’s experience that’s always at the root.”

Stuart Maine, Design Manager at Blitz Games, went further: “There are several ‘types’ of designer in the industry. Level designers focus on building the game content and providing the experience to the player. Game designers concentrate on the bigger picture and the underlying structures of the game. They also have more to do with coming up with the game’s initial concept at the start.”

He added: “Design is about coming up with good ideas and then convincing everyone else that it’s the way to go. As a result, you spend a lot of time talking, discussing ideas, problems and solutions. You also need to implement gameplay and test it out, get involved in the game’s storyline and script, make sure the game is fair and balanced all the way through, research various subjects and above all make the game fun to play. One of the best things about being a designer is that you get involved in a lot of different areas and rarely have time to get bored!”

“People tend to think of games designers like designers in art and design, but that’s not the case at all. Games designers are concerned about interaction,” explained Andrew Williams, academic leader for the games courses at the University of Bolton.

When asked about which skills a good games designer should have, most people agreed on the main attributes: “A good designer needs to know all aspects of the design, whether it is the part they are responsible for or not, in and out,” said Ed Linley, also a Design Manager at Blitz Games. “This ensures that the design stays together as a whole, and that you’re never giving conflicting information. It is also crucial for when a new idea is presented – you need to know immediately whether the idea fits the game as a whole, and how best it should be implemented into the design.”

Confidence and communication are also important, according to Linley: “Communication is completely essential, for keeping in touch with fellow designers, conveying your ideas to others and getting your point across clearly and efficiently, both verbally and in writing. Confidence but adaptability too – if you aren’t confident in your own work, nobody else is going to be. However, a successful designer needs a willingness to accept ideas from others.”

Linley added: “You don’t need to be a programmer or an artist to be a designer, but you do need to know enough about both disciplines to know that what you design is possible. Of course, if you have a good team they will be able to help rein in your crazier plans…”

Traditionally, most of the people who have been working in the games industry started at the bottom and worked their way up through the ranks, but academic degrees are becoming a popular – and accepted – route into the jobs market. “Most of the people who enroll in one of our courses are gamers themselves,” said Mr. Williams. “They tend to be young and male – in a sense, I think that there is a perception among younger women that the games industry is not for them, because of the belief that it’s all about programming. In fact, many games companies are desperate to hire female designers, especially as the number of women gamers is on the increase.”

Some designers, however, don’t quite trust academic courses yet: “I think work experience counts for everything, really – the sooner you can get your foot in the door and get an understanding of the way games are made, that makes a massive amount of difference,” said Dale Strachan, Lead Designer for PlayStation 3 title Eight Days at Sony Computer Entertainment Europe’s (SCEE) London studios. “Games design courses have only been available for a short time, but from what I understand of them nothing hands-on experience.”

“It’s difficult to get your foot in the door without a bit of relevant academic training, but relevant academic training can be all sorts of things,” countered Simon Brislin, another SCEE designer who has been working with games for eight years. “We’ve got designers with backgrounds in psychology, architecture, product design, computer science… But it is getting harder and harder to get into the industry without some type of formal qualifications. There is a route via testing (known as Quality Assurance, or QA), which certainly was a very common route, but that seems to be less and less frequent now, and companies are employing designers specifically.”

If you’re keen on becoming a games designer, two things are essential in every professional’s view: you have to play games, but also think about them in a critical way. Making your own game, as simple as it might be, is worth its weight in gold as well: “I would recommend designing something small, but developing it end to end (i.e. finish it) and make sure it’s fun to play,” advised David Amor. “When I see a game designer CV land on my desk it’s pretty meaningless, but I’m sure the designer of Line Rider (a simple but hugely popular free Internet game) would have no problem getting a job wherever he chose.”