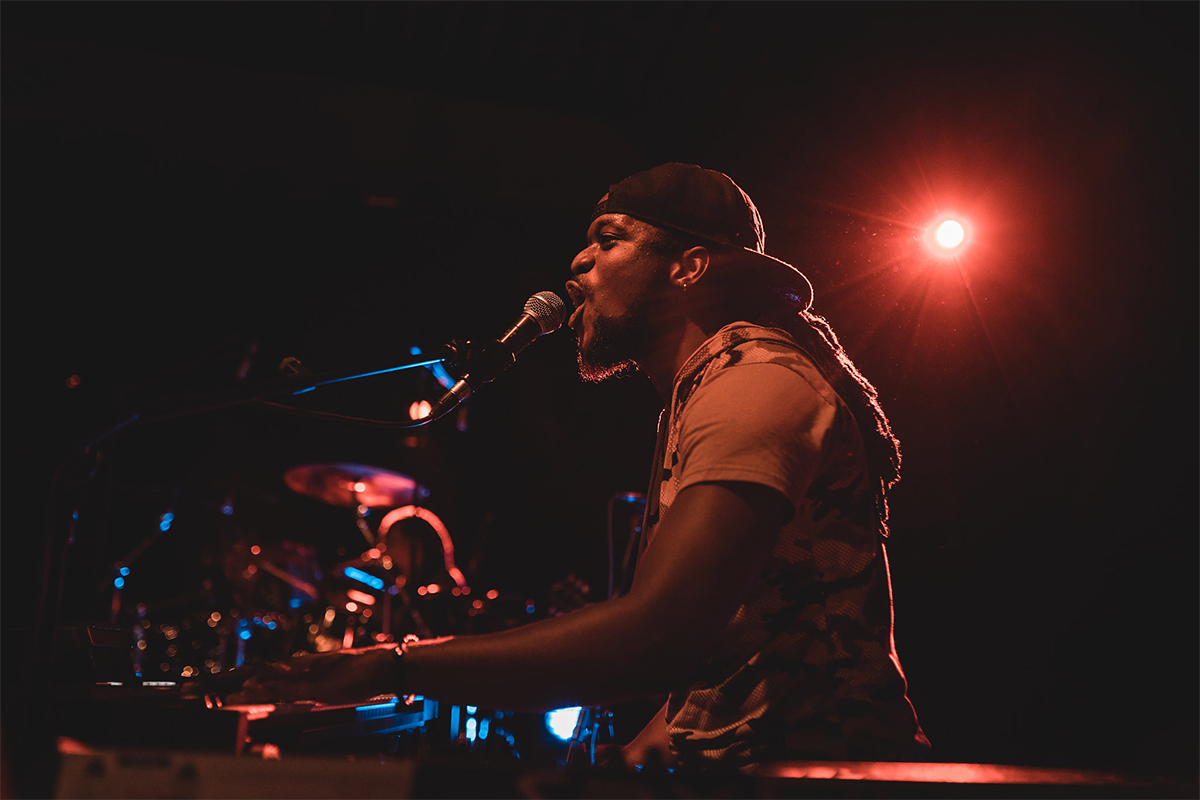 Below, we will share many of these songs, along with some information about casino music, both in person and online.

The following list is of the most popular and well-known songs that are about gambling.  These are great songs to listen to if you want to get “in the mood” for gambling.

They come from all different genres, so there is sure to be something there to spark some interest for everyone.

This song, released in November of 1978, has become Kenny Rogers’ signature song over the years. He was not the songwriter, or the original artist recording the song, but his country version is what became popular. The song, “The Gambler” tells the story of a meeting between two men on a train late at night. The narrator meets with someone called ‘the gambler,’ and asks for advice. The advice given by the gambler is all given in gambling-related phrases.

Even though this song hasn’t been around as long as some of the others on this list, it was released in September of 2008, it is one of the most commonly recognized songs with gambling themes. The majority of the lyrics of the song have to do with sexual innuendo and gambling. One of the overarching themes of the song is of love as a card game.

This song by Swedish pop group ABBA was released as the first single from the group’s 1980 album Super Trouper. The gambling reference ‘the winner takes it all’ is referring to the end of a relationship in this case. The songwriter used it to reflect the feelings of his divorce from his wife, although the actual words of the song are fiction.

This popular song may not be about gambling specifically, but it is perhaps the most classic Vegas song. Elvis Presley released this song in 1964. Even though he never actually performed the song live, it has been frequently covered by singers and bands of all genres. The lyrics of the song focus on the city of Las Vegas itself, as well as the gambling that goes on there at all hours of the day and night.

While this song may not be as well-known as some of the other classics on this list, it is perhaps the most about gambling.  Released by O.A.R. on their album The Wanderer, the song literally describes the details of a game of poker that is particularly exciting.

The lyrics for “Tumbling Dice” by The Rolling Stones were written by Mick Jagger, the band’s lead singer and guitarist. He mentions that he came up with the idea for the song while sitting and speaking to his housekeeper about gambling. She described a game of dice that she liked to play, and the lyrics blossomed from their conversation.

“Ace of Spades” is the title track to the album Ace of Spades by heavy metal band, Motorhead.  The songwriter describes using many gambling metaphors from both cards and dice to get his point across. Phrases like “seven or eleven,” “pushing up the ante,” and “read ‘em and weep” are all used to relate to gambling.

This popular song, released in 1971, details an illegal game of craps that is being playing in a secluded back alley. The singer wins a few games in a row before the police come and arrest them all for illegally gambling. The rest of the song describes the court proceedings for the punishment and what ensues.

The last song on our list is by Blood Sweat and Tears. The theme of the song is to keep betting on yourself and to keep trying. “Go Down Gambling” means to never give up.

Famous Musicians With a Love of Gambling

Many famous musicians have notably enjoyed gambling. A number of them are avid card players and play games from this selection of real money online casino sites, while others are drawn to the games of chance that Las Vegas offers. Here are just a few famous musicians who enjoy gambling.

Lemmy of Motorhead fame was a huge fan of gambling, especially playing poker. Throughout their careers, the musician has often made poker references in the lyrics of their songs. At the same time, some of these footnotes are simply references to gambling. He didn’t just love card games. He was also a huge fan of playing the slot machines. The Motorhead legend would spend hours in Las Vegas, sometimes staking a lot of money on a machine.

P Diddy is known for his performance of popular hits from the world of hip hop music and known for his passion, extravagance, and ability to play blackjack. Diddy is a skilled professional Blackjack player. He says he often frequents the casinos with fellow superstars and good friends.

Nelly is one of the most famous rappers. A Grammy winning pioneer of pop-rap and hip-hop. Nelly is a superstar who has collaborated with some of the world’s biggest names in music, including Justin Timberlake and Akon. However, he added to his list of achievements with the help of gambling as well. In particular, Nelly is a good poker player. This is confirmed by his participation in the World Series of Poker, which is not the only tournament of this scale.

Music that is Often Played in Casinos

When choosing music to play at a casino, the owners consider a few things.  First, they want to create a relaxing atmosphere that draws in gamblers and makes people want to stay for a long period of time.

Second, they want the music that they choose to run continuously, so that there is never a break in the music.

A break or quiet moment between songs gives gamblers a chance to realize how long they have been playing.  Lastly, those choosing music for a casino do not want the music to overpower the sounds of winning in the casino.

The casino wants everyone to hear cheering, coins from slot machines, wheels spinning, and more to encourage playing.

With these things in mind, casino owners typically choose to play some type of smooth jazz.  This type of music fades into the background and creates a comfortable and welcoming ambiance for people to come in and stay for a while. This type of music does not have lyrics, but is still rhythmic and enticing.

What Music Do Online Casinos Use?

Online casinos rarely use house music to accompany their poker or blackjack games.  There are sounds and jingles that are played when certain things happen, but no music that is played continuously.

Many users complain that online casinos do not play consistent music, so this may be something that changes in the near future.

How to Choose The Right Music For Your Casino Party

A Casino Party or themed party gives you a unique theme that’s fun and easy to produce. It’s great for any event, from a fundraiser to a birthday party, and it’s a blast for the guests.

There are many great ideas to choose from to allow you to mix and mingle with your guests. Dress to impress. Of course, this goes for you and your guests. You’ll need the right accessories, too, and realistic casino party supplies shouldn’t be hard to get.

If there is one thing we’ve learned over the years hosting parties, it’s that music makes the mood. Any casino theme party wouldn’t be complete without the appropriate music background, and its selections are essential for creating the right atmosphere.

To help you find the perfect music for partying with friends, we provide the playlist that go with your mood.

What Songs Do Poker Players Listen To?

What Music Did Rambling with Gambling Play?

The Rambling with Gambling talk show, hosted by John Gambling, was early in the morning. The first ten minutes or so of the show was dedicated to news, and then a musical transition was made into the rest of the talk show.

Since it was the morning, upbeat and happy songs were always played for this transition to cheer up and wake up its listeners.  An example of this type of song is “Zip-a-Dee-Do-Dah.”

Are There Any Music Videos Where the Guy is Gambling?

Since “The Gambler” by Kenny Rogers is one of the most popular gambling songs, it makes sense that the music video for the song also contains a man gambling.

The more recent song “Live Your Life” by Rihanna and T.I. features a man gambling in a casino and rolling the dice with his friends.

Another popular music video that features a man gambling is the video for the song “Gambling Man” by The Overtones.